Having regular board meetings is crucial to the success of most companies. It helps to keep projects on pace, simplifies the introduction of new initiatives, and generally keeps people on the same page. As many benefits as there are to regular meetings though, they can also bring about some bad habits. Here, we’ll identify some common meeting mistakes to avoid so that you can ensure these valuable segments of board members’ time are as productive and helpful as they ought to be. 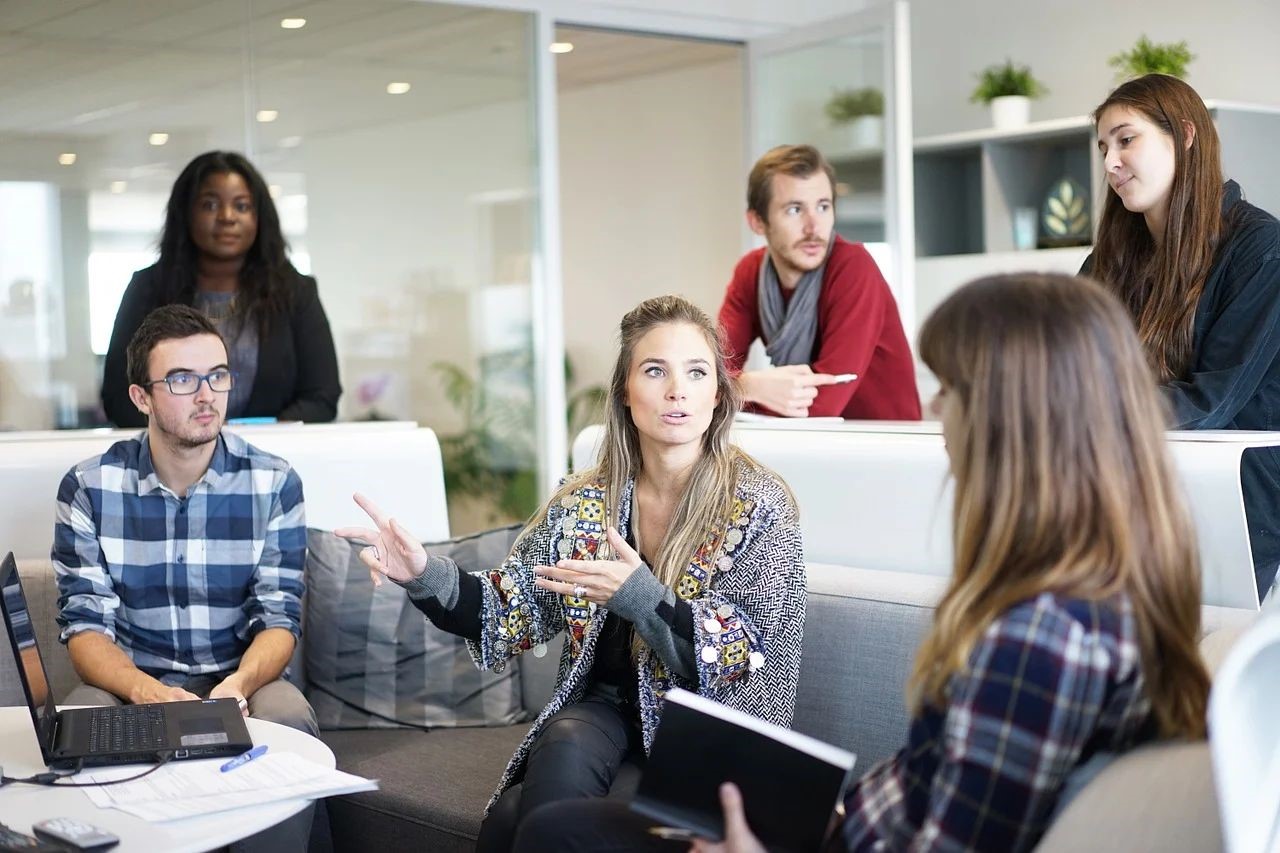 Long speeches are some of the most common culprits of inefficient and unproductive meetings. Kayleigh from Micro Startup wrote about ‘6 Ways People Waste Unnecessary Time in Meetings’ in a previous post we featured that actually addressed the issue of “making rambling speeches.” As she stated, such speeches can be given by the head of a company rallying the troops or a pressured employee looking to show initiative — but in either case they tend to take a long time and wind up going nowhere.

Kayleigh was referring to meetings more generally, but the same idea should certainly apply to board meetings. So if you’re in charge at your company, we’d suggest you should do what you can to avoid the expectation of long speeches when the board gets together. Sometimes remarks simply have to be longer, and most experienced executives and investors will understand this. But you can still take steps to make sure that this isn’t the norm. You might start, in fact, with the suggested solution in the aforementioned article: Ask that everyone who’s going to be presenting have a concise set of talking points heading into the meeting.

More often than not, board meetings don’t occur too frequently. In some cases though, company leaders or newly assembled boards do see conducting regular meetings as a good way to touch base and stay on the same page. It’s a logical notion, but some successful leaders argue that excessive meetings are essentially overkill. Most notable among those leaders is Facebook co-founder Dustin Moskovitz. A piece on productivity tips by Verizon Connect Australia’s Taylor Fasulas cited Muskovitz and the “No Meeting Wednesdays” he’s established at his startup, Asana. The piece revealed that Muskovitz believes having one day each week completely free of scheduled group commitments benefits his employees. And while Muskovitz is referring more to everyday meeting schedules, active boards are likely to benefit from a similar line of thinking. Getting together too frequently simply makes meetings feel less important, and can lead people — whether they be managers, employees, or board members — to be less attentive. Spreading board meetings out, by contrast, makes the events feel less like an obligation and more like a necessary, constructive gathering.

Not every company environment has to be entirely formal or uptight. In fact, some of the most successful modern companies are very much behind the trend toward more casual office attire, more flexible schedules, and so on, even where executives and board members are concerned (after all, plenty of Silicon Valley CEOs are basically famous for casual wear). However, board meetings are only going to be efficient if people are paying close attention, and they’ll generally be less likely to do so if the environment is too casual. Allowing an atmosphere to develop in which board members feel comfortable checking their phones, eating snacks, and so on may seem relatively harmless. But in the context of meetings specifically it’s also a good way to ensure that members’ attention will wander. So even if your office tends to be a little more on the casual side in general, we’d recommend maintaining a slightly more formal expectation for board meetings.

Here, we aren’t talking about the actual start time of a board meeting; of course it has to start at a certain, scheduled point in the day. Rather, we’re talking about the idea that a productive meeting shouldn’t be scheduled to run for a set amount of time. It should instead be set up to address a certain number of topics. This is another idea that comes to us from Facebook, and in this case Sheryl Sandberg. Inc.’s Peter Economy cited the Facebook COO in an article about effective meetings, noting that she “keeps lists of discussion points and action items.” Then, if a meeting is scheduled to last for an hour but all of those points and items are addressed within 10 minutes, the meeting simply ends. It’s a very effective way of keeping the focus on action and results, and it avoids wasting time — something most board members will greatly appreciate.

This final idea is one that might seem almost counterintuitive to some business leaders. But the fact of the matter is that the use of trendy buzzwords can actually kill a meeting, particularly among experienced board members who see through the nonsense. Nicole Fallon addressed meeting mistakes for Business News Daily, and this was perhaps her most unique point. As she put it, few things turn people off faster than hearing “corporate jargon” in the middle of a meeting — a point that holds up among executives and employees alike. Simply put, blurting out words like “synergy” or asserting a need to “think outside the box” can essentially cause others to check out. If you’re a young business leader speaking to veteran partners or investors on your board, it may even make them take you less seriously. They’ll feel like they’ve heard what you’re saying before — and that you’re not actually saying much of anything.

Your board meetings should be some of the most valuable time you spend running your company. However, it’s easy to make them less effective by falling into these habits. Watch out for them and you can ensure efficient, highly productive meetings that will be of tremendous benefit to your company.