Do All Motions Need To Be Moved And Seconded?

The question of “do all motions need to be moved and seconded?” is quite common. The answer is not absolute for all. The reality is that it is customary to move and second motions. But then again it will all depend on the governing rules and regulations of your organization.

If your organization clearly states in its rules and regulations that a seconder is necessary then this must be practiced, otherwise, there is no need to do so.

There can also be situations where it has been customary to have a seconder although it is not required by the organization’s rules and regulations. If this is the case then the common action is to continue with the customary practice. Although, technically speaking, it is the discretion of the chair if the common practice is continued or not. 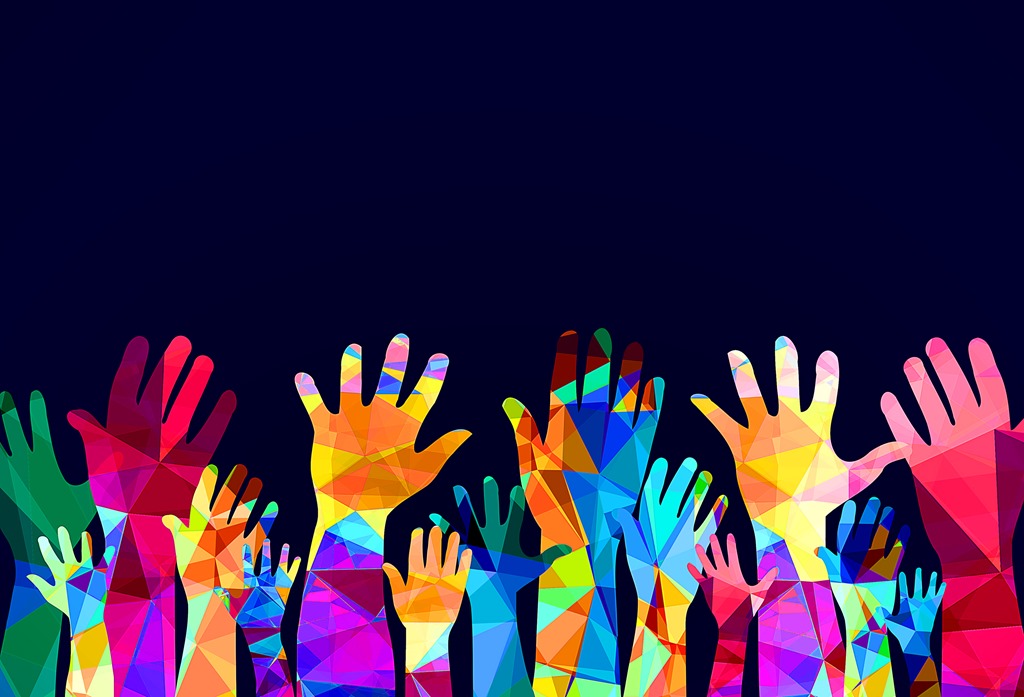 Robert’s Rules is a set of instructions that is intended to be a guide for meetings and making decisions as a group. If your organization is following the guidelines in this book, it is important to note that is has stated two exceptions for requiring a seconder for a motion:

Which practice to choose?

Another question raised is to decide whether a seconder rules must be implemented in your organization or not. The smartest move here is to apply the seconder rule. Having a seconder to a motion is a good form of validation in terms of support. It shows that members actually believe in the motion, if there is no seconder, and then it will always be a guessing game as to who actually agrees to a motion that is proposed.