Do you experience conflicts during meetings? Don’t panic and don’t worry. This is a normal situation. It is actually healthy when there are conflicts in a meeting, this just means that ideas are being generated.

Conflicts are not all the same, but there are the basic characteristics to determine whether the conflicts that occur in your meetings are healthy or not. 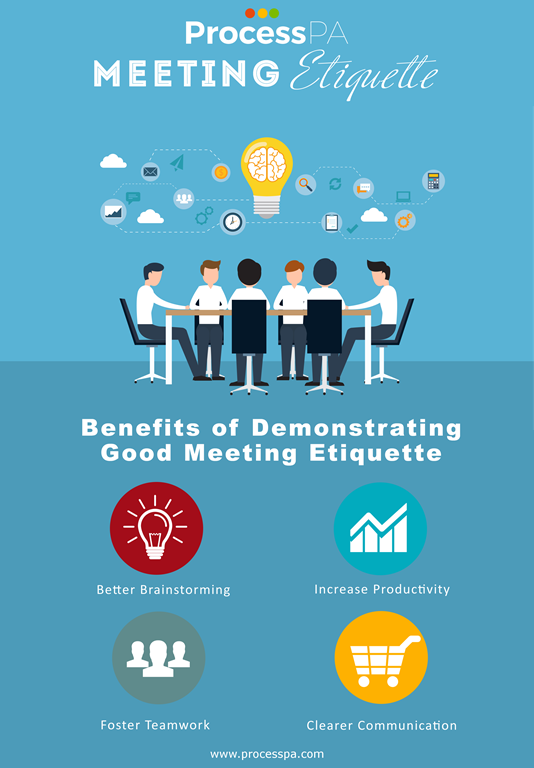 There is no absolute way to prevent conflicts in meetings from occurring however there are ways to manage them and keep them on the healthy level once they occur. Here are basic steps on how to do just that.

An unhealthy conflict often involves a topic that just goes in circles. Resolve this by interrupting the discussion courteously and redirecting the attention to the real agenda.

Reinstate personal boundaries in meetings because they can be easily crossed during a conflict. Again state the results that you want to achieve from the meeting and share that with the team. State as well personal issues will not help at all.

The tone of a person’s voice can be mistakenly interpreted during a meeting. Make sure that everyone talks objectively and calmly during the entire duration of the meeting. If one needs to voice out their concern, ensure that it is expressed professionally.

Discuss what members can compromise in their ideas or suggestions in order to generate a decision or a move forward during the meeting. When a decision is agreed upon, double-check the outcome with the members by announcing the decision again.

If conflicts are frequent in your meetings, try to take down notes and review them before a meeting. This will help reduce the possibility of conflicts. Share this as well with everyone in the team.