Volunteering rates on decline, but what can you do?

The Value of Volunteering

It is a given fact that donors pump life into non-profit organizations. Their money fuels the activities needed to carry out the mission and vision of the organization. It is also essential in spreading the awareness about the cause. Campaigning for anything has been easier now than it has ever been due to the emergence of the World Wide Web. One interesting post in social media platforms like Facebook can help causes spread like wildfire. Ironically though, as fast as campaign awareness are spread there is a haunting truth of the continuous decline of volunteers. The value of volunteers’ time and effort are equal, if not more than, the money that donors give. The contributions of volunteers are truly priceless, however, it is sad to note that they have been difficult to come by for the past years.

The Status of Volunteering Today

The year 2014 marked the beginning of the decline in the number of volunteers as stated in the study results released by the General Social Survey for Australia. It was stated that both men and women are less likely to offer volunteer help in 2014 than they were in 2010. In addition to this, there has also been 3% decline in people volunteering to help other outside their household. These includes helping out neighbors, providing unpaid childcare or simply lending a hand in gardening for old people.

Perhaps the big question now is why? What is or are the reasons behind this decline? Leaders and journalists have pinned several reasons: the level of economic stress, the lack of government funding, and even in increase of single-parent households. None of these reasons, however, can be classified as the main singular culprit for the rate decline. 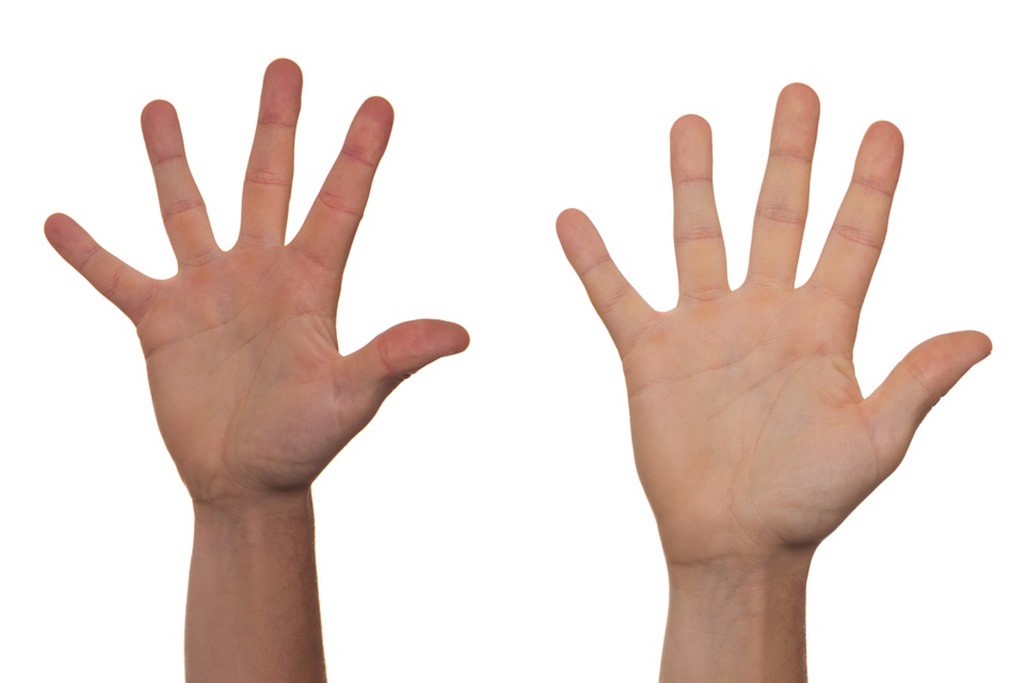 What can you do?

The next step to undertake is to check what we can do about this worrying information. Is it too late to regain the momentum of volunteering? The answer is no. It is never too late. We can still do something about this and we should. They key is to align existing volunteers’ skills and interests with missions and to talk to potential volunteer profiles resourcefully through the use of free mediums.

If an organization has existing volunteers, then half of the work is done. What needs to be worked on now is keeping the fire of service in the volunteers’ minds and hearts alive. You can do this by regularly talking to the volunteers. This is to make the organization feel the pulse of the team and assigns tasks well. A volunteer will more likely stay if they feel that what they do is valuable to the organization. Next is to keep the volunteers interested. Volunteers are people too, prone to boredom and demotivation. Motivate them by checking their response to given tasks regularly and asking them for suggestions.

If you need to invite volunteers to your group, do so by making a persona of the volunteer that would work well with your team. This is not to limit the profile of people that you will invite, you will still invite people with other personality types, but streamlining the characteristics of the team that you think will work with your group will save you time. Moreover, these personalities will stay longer and become advocates of your cause. You may use free mediums to send out your cause invitations like Facebook, Twitter, Instagram and other social media accounts. Try to be direct to the point when giving out your message because unnecessary words may turn them away. You may also try to send emails to influencers like bloggers and celebrities because there are those among them that are open to doing free work for a cause.

Mahatma Gandhi once said that you have to “be the change that you want to see in the world”. Even in the 20th century, this ideal is still true. Again it is not too late, to give your time, skill and efforts to causes that are greater than all of us. The question now is, how will you contribute?